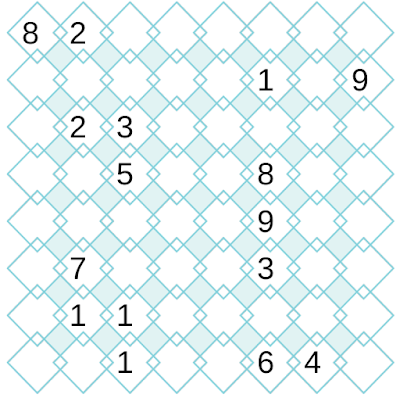 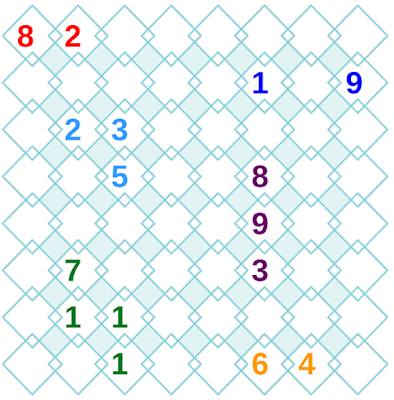 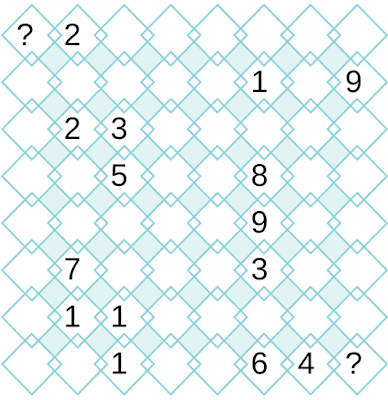 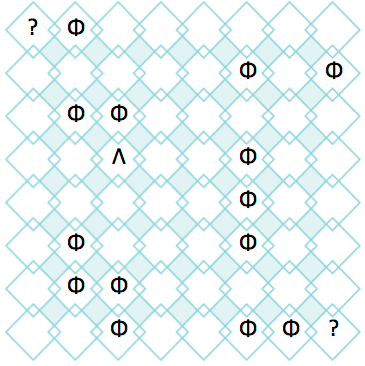 A couple of little things...

I won't have time for a proper post this week, but I'll give you something to keep you going.

As you may have heard, our game is not the only quantum game out there. There are other ways for you to contribute to quantum computation research, such as the great Quantum Moves game. I also recently gave a short talk about this. You can find the slides for this here.

Next week's post will introduce the wonderful world of anyons, which will give us some shortcuts in understanding the planar code. I gave a short talk on anyons a few weeks ago at FameLab in Basel. So if you want to get some idea of what they are about in only three minutes, check out the video here.